What to check before buying a used Ford Ranger 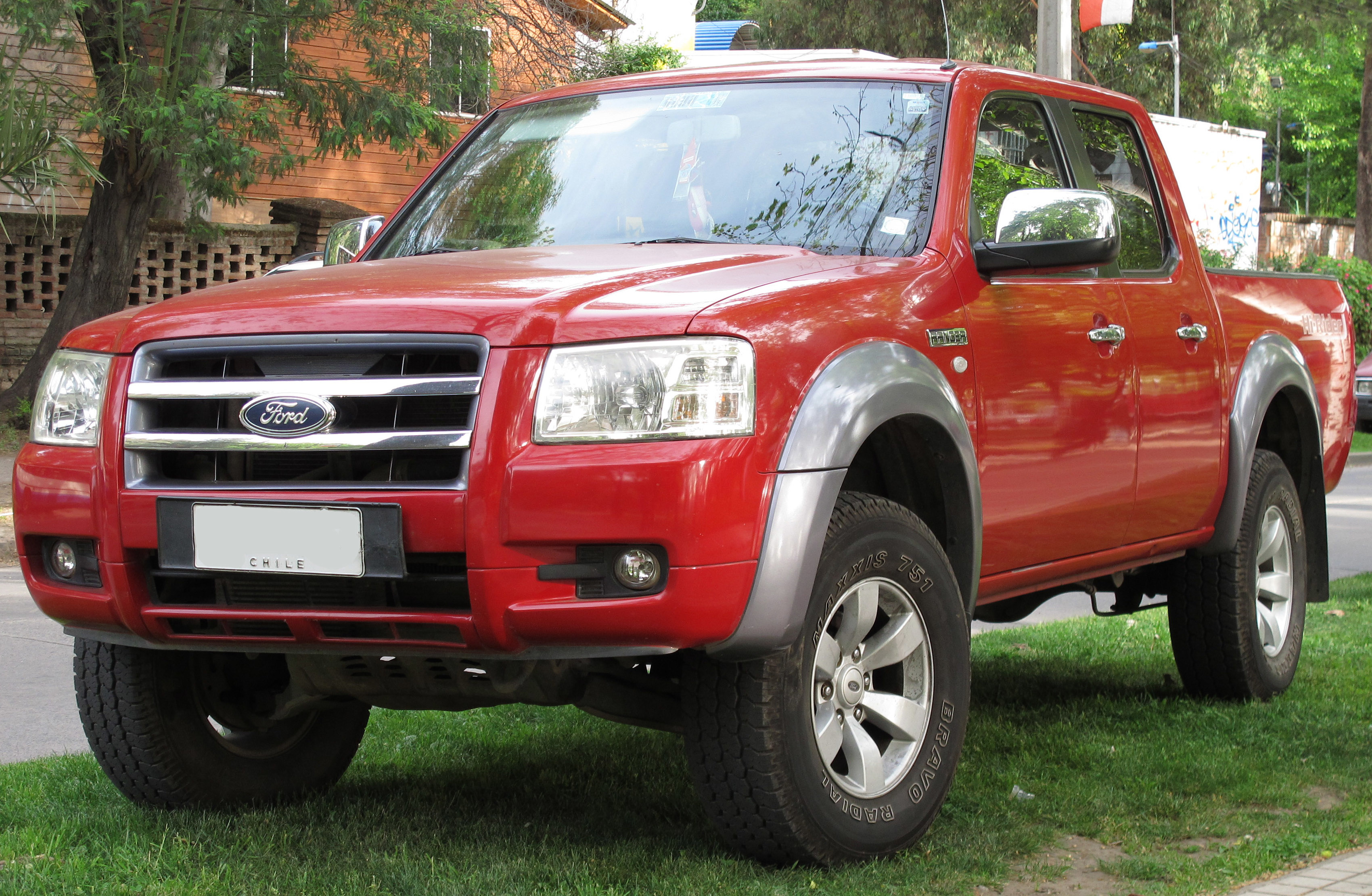 Ford Ranger is one of the most popular pickup truck models not just in Thailand but in many countries around the world. Over the years, we've seen how this brand greatly transformed in looks and features. We can say that it is one of the best pickup trucks available in the market.

Ford Ranger is a great all-around car and it's really popular among the working class. If you are planning to buy one, make sure to do a thorough inspection on the car and test drive it before bringing it home. Also, if you are curious to know the existing used Ford Rangers pricing, check out CARS24.

Ford Rangers are commonly used as a truck around work sites, for off roading and for pulling off heavy loads among others. However, being popular doesn't automatically mean they are a great choice. If you are interested in getting yourself a used Ford Ranger, don't start comparing your options yet without reading this guide.

What is a Ford Ranger?

Ford Ranger is a nameplate used on multiple distinct model lines of pickup trucks sold by Ford since 1982. Most of these pickup trucks fall under the compact and mid-size categories. In 2011, a new version of a Ford Ranger truck was developed by Ford Australia and constructed in Thailand. Unfortunately, this model wasn't made for the North American market.

THe Ford Rangers PX or PXI comes with three body styles and three engine choices which include two turbo-diesels and a 2.5-liter petrol.

A few years later in 2015, the Ranger PXII appeared with the same trim levels as the older model. However, they dropped the petrol engine and just kept the diesel engine. Shortly after, the FX4 was introduced with improved offroad competence and ground clearance and a fully equipped Wildtrak version.

In 2019, a more advanced PXIII model was introduced in the market and this model has the same two turbo-diesel engines plus a 2.0-liter Biturbo engine as well as a 10-speed auto transmission belonging to the Ranger Raptor category.

In 2022, a new Ford Ranger is also scheduled for release. This new model is expected to stand out from the earlier versions or models. A redesigned front-end offers strong visual cues while under the hood sits a 3.0-litre V6 turbo-diesel that will replace the long-serving 3.2 diesel.

During your inspection and test drive, it's important to pay attention to the following:

One of the important things you need to check on a Ford Ranger truck is if the horn on the car is properly working. One common issue with some used Ford Rangers is that the horn on the car would honk intermittently without warning. The headlights could also go off when you've activated the high beams. Check if these issues exist. Moreover, check also if the windscreen wipers are properly working.

If the original owner of the Ranger used the truck for towing a boat or hauling seafood on a regular basis, check the underbody of the car for signs of rust as it can affect the integrity of the structure over time. Aside from the underbody, check also the rear and corners for signs of hidden corrosion.

In the past, the Ford Ranger suffered issues for airbag deployment and units were recalled. To ensure that the airbags on the vehicle you are buying are still working, request a mechanic to check it out for you.

Rangers that run on diesel with 2.2-litre or 3.2-litre engines could go into "limp mode" without warning. Sometimes, the affected vehicles have the tendency to reset by stopping and waiting for the vehicle to cool before restarting. If you are traveling long distances, this situation is not ideal and the only fix to this issue is to replace the control module or upgrade the management system.

Ford has also replaced a large number of 3.2-liter five cylinder diesel engines because of oil issues. When checking the vehicle you are interested in buying, check for any leaks on the hose connections. Check also for any signs of oil or coolant leaks.

Don't skip checking the flywheel to ensure that it has no issues in gear selection and it does not shudder or vibrate as they are signs of a failing clutch.